What Will Happen to CHERNOBYL in 100 years (Short documentary)

What Will Happen to CHERNOBYL in 100 years (Short documentary) 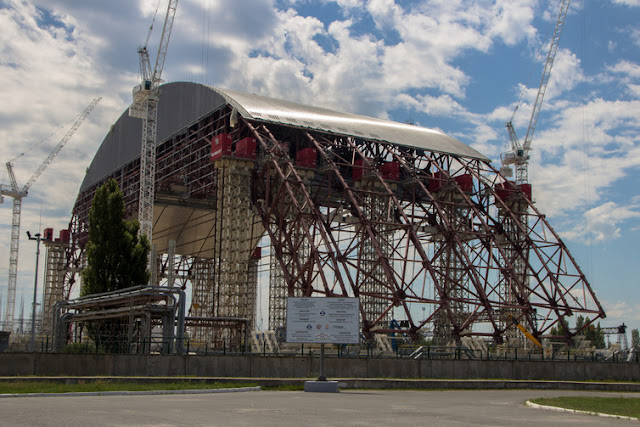 After the scale of the disaster at the Chernobyl Nuclear Power Plant was realized, it became clear that that mankind was going to have to deal with its consequences for many decades to come. The scientists had never before encountered such a technogenic release of radionuclides. How are they going to demolish the old houses, and how will they remove the remaining nuclear fuel? Watch this video to the end and learn what is going to happen to the town of Pripyat and the Chernobyl nuclear power plant in the future.